6 Things You Need To Know About Dementia

Home » 6 Things You Need To Know About Dementia
Previous Next

6 Things You Need To Know About Dementia

Stats as of 2015 revealed that roughly 47 million people in the United States were diagnosed with dementia. That number could increase by 71% in 2050 – and that’s not a scare tactic.

Did you know that about ten million new cases of dementia are reported yearly? These stats are according to the World Health Organization.

Dementia can be a puzzle or a maze for someone who doesn’t have the slightest clue, even if it stares you right in the face. In reality, you could be in one room with someone suffering from dementia and not take a hint.

Dementia is a general term that refers to any abnormal or irregular brain functions resulting in serious mental and behavioral decline.

Dementia and Alzheimer’s disease have always been used interchangeably to mean the same thing – but Alzheimer’s disease is a form of dementia. While it can be a little overwhelming to digest different technical or medical terms, dementia symptoms make it crystal clear to families with dementia patients.

6 Things You Should Know About Dementia

The statistics are alarming, which creates a call for increased awareness on dementia care assisted living worldwide. Recognizing that the world is plagued with this illness should allow physicians, caregivers, and families to work together to look for the best treatments and stop the stigma and confusion glued to dementia.

There might be a couple of things you find too rocket science about this medical condition, and here we uncover the six things you need to know about dementia:

1. Dementia Does Not Discriminate

Dementia does not discriminate at all. Everyone has equal chances to get it – but you can also prevent it. You can find dementia patients of different races, social statuses, gender, age, and even religion.

The fact is that dementia can hit anyone without warning. While dementia is more common in seniors or the elderly, they’re not the only age range affected by the disease. Both young and old are at risk of catching dementia at some point.

People who belong to the lower-income bracket are also diagnosed more often with dementia than their wealthier counterparts.

One reason for the variations is that dementia comes as a by-product of a collective of medical conditions such as hypertension, Alzheimer’s disease, or diabetes which puts an individual at high risk for dementia regardless of their demographics.

Women and men complement each other. However, in dementia, women are more likely to get it because they tend to outlive men. Yes, having longer lifespans can be a weakness or disadvantage and make women a candidate for dementia.

3. Alzheimer Disease Is a Form of Dementia

Patients suffering from chronic depression, have speech or communication difficulties, and disorientation could all be traced to dementia. The best way to get ahead of recovery is to spot the red flags or warning signs and symptoms and get treatment right away. 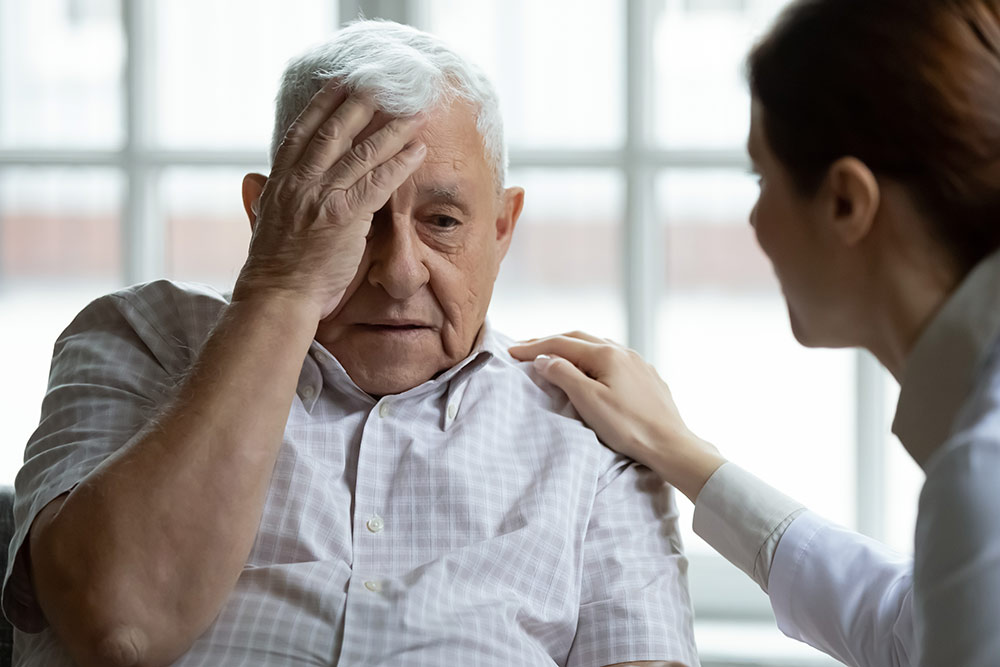 4. Dementia Is Not a Normal Part of the Aging Process

Most people are resigned to the fact that aging has its downsides, and one of them is dementia. However, dementia isn’t inherent to aging. Dementia is, in fact, a culmination of different illnesses that impact the human brain.

Another thing is that older people seem to catch dementia more than other age brackets, but younger people can get it too. The Alzheimer’s Association reveals that roughly around 200,000 individuals under 65 have Alzheimer’s disease.

5. Causes of Dementia Are Treatable

Sadly, there is no known cure yet for dementia, but early diagnosis and treatment can help you delay the progress of this medical condition. Depending on the stage you’re in, dementia goes through several stages, which get worse as it gradually progresses to engulf the entire brain.

More so, there are forms of dementia that can be reversed, while some get predictably worse over time. While there are two sides to the coin, it still clearly depicts hope for dementia patients. With early treatment, it is possible to effectively manage the effects of dementia that result in adverse cognitive and behavioral anomalies.

While it’s not yet possible at this point to treat dementia or stop it entirely in its tracks, the diseases and factors causing dementia are, in fact, treatable such as the following:

6. You Can Still Lead a Normal and Productive Life

Many people afflicted with dementia feel like their backs are pressed against the wall. It’s doomsday. However, the good news is that many people can thrive and live an active lifestyle even if they have dementia.

Encouraging productivity in dementia patients is possible and easy with dementia care assisted living. A memory care facility provides patients a supportive environment so they can maintain independence and self-reliance.

Much is happening inside the human brain; billions of processes and electrical impulses are processed every millisecond. With that in mind, there is so much to discover about dementia that could cure it.

While dementia has very little research or studies compared to other medical conditions, the signs and symptoms are very quick to spot, speeding up proper diagnosis and care.

It’s not a dead-end or a hopeless cause. You can stop dementia as early as now by taking a proactive approach against it.

Dementia is preventable, and it all starts with having a good diet, taking vitamins or supplements, a regular exercise regimen, and keeping an active lifestyle. In addition, having a social life, plus a healthy mindset, will help you get started towards avoiding dementia. 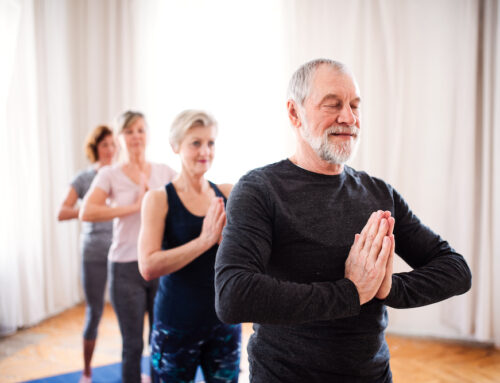 10 Ways That Yoga Can Benefit Those Living With Dementia

10 Ways That Yoga Can Benefit Those Living With Dementia 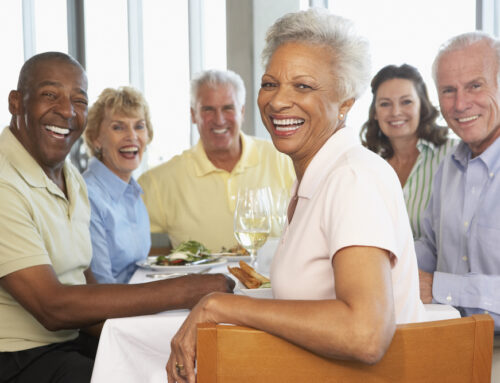 Want to Make Friends at Palm Springs Senior Living? 14 Tips That Could Help!

Want to Make Friends at Palm Springs Senior Living? 14 Tips That Could Help! 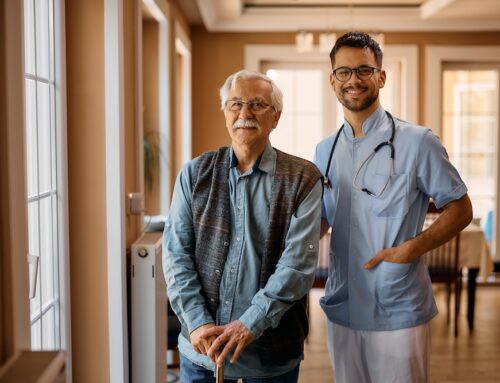 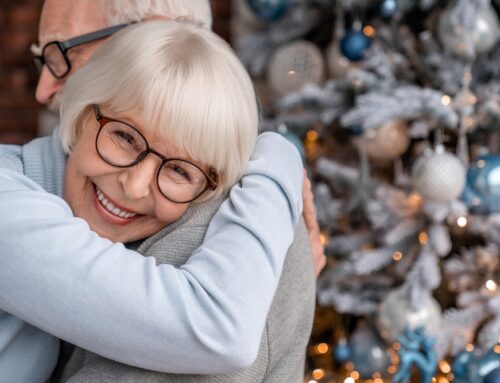 9 Dementia Warning Signs to Be Aware of This Holiday

9 Dementia Warning Signs to Be Aware of This Holiday